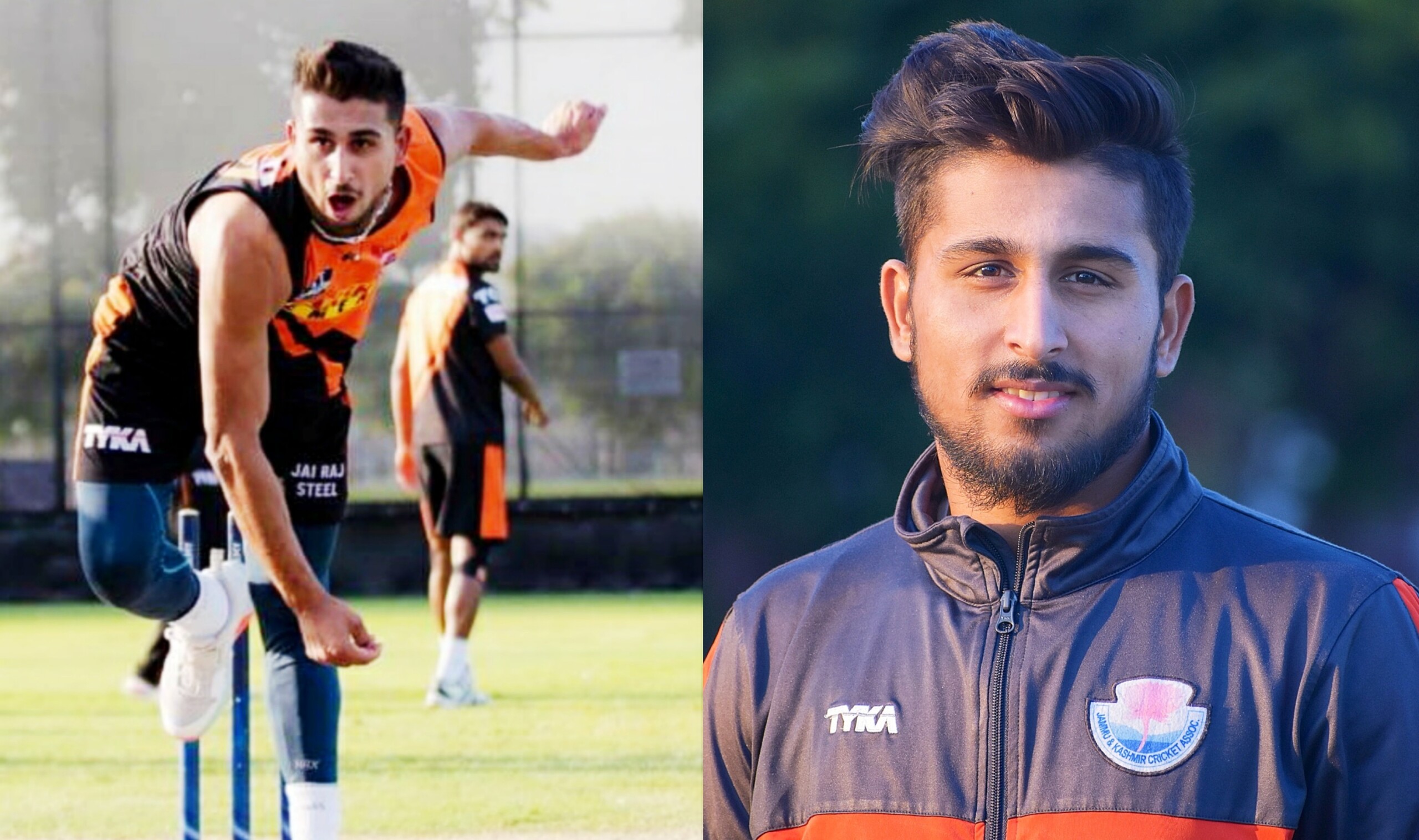 The Jammu Express has already left the station from Gujarnagar and the express isn’t stopping any soon!

How many times, do you see a usually unknown player setting the social media into a frenzy after playing his first IPL match? Not that much, maybe once or twice! And same is the case with Umran Malik from the Gujarnagar area of Jammu, who put the social media on fire just like his bowling on the pitch. Clocking every ball over 140kmph, crossing the barrier of 153kmph, becoming the fastest bowler of ongoing IPL in UAE. Umran Malik was breathing fire with the ball, leaving everyone stunned from batsmen facing him to commentators, fielders, and the people back home watching. Most of the people all over India haven’t seen him before, now everyone knows who Umran Malik is!.

In a recent interview with Bhuvneshvar Kumar, Umran Malik revealed many things regarding his journey towards IPL. Until 2018, Umran was only playing Tennis Ball Cricket in the local and adjoining areas of his hometown where he was required to bowl the single over and concede fewer runs as much as he could. It was there, where he felt, he was bowling fast than other bowlers around him. Then in 2018, he went for U19 state trials for the first time. He didn’t have the spike shoes, so one of the players gave him the shoes for trails. Umran was selected for the U19 state team for the Vinoo Makand tournament. The same year, Irfan Pathan had joined the JK team as a mentor and he took Umran under his wing. Umran also credits Irfan Pathan for nurturing his talent the right way. He also gives credit to Rajan Sir from Jammu, who has helped him do things better. Abdul Samad teammate of Umran Malik has helped him too during practice at Jammu. Later on, Umran played U23 state and also broke into the senior JK team for Vijay Hazare and Syed Mushtaq Ali Trophy. Till now, Umran has just played two first-class matches, which is hard to believe for everyone.

In 2021 Umran Malik was called by SRH as a net bowler just like many other bowlers from other states of India. He impressed everyone with his sheer pace and in the 2nd half of 2021 IPL, Umran broke into the SRH team after T. Natrajan was found positive for Covid. Revealing what went through Umran when he bowled to some of the world’s best batsmen at nets, Umran said, he was very much nervous at the start but after some time, got the nerves back again and impressed everyone with his pace and line length. Netizens online have been blown away by Umrans pace and he has already been termed as one for the India team. Even commentators on AIR have been praising Umran and all they wish is to see him bowl on a green top. Even, some have compared him to the great Waqar Younis because of the action and pace very much resembling Waqar. The Jammu Express has already left the station from Gujarnagar and the express isn’t stopping any soon.

Aasif Mughal hits ton in World Cup Craze Tournament
FCC Qaziabad are the champions of Nutnussa Premier League
error: I never liked to copy things that are out there. I always like to come up with something new, something different